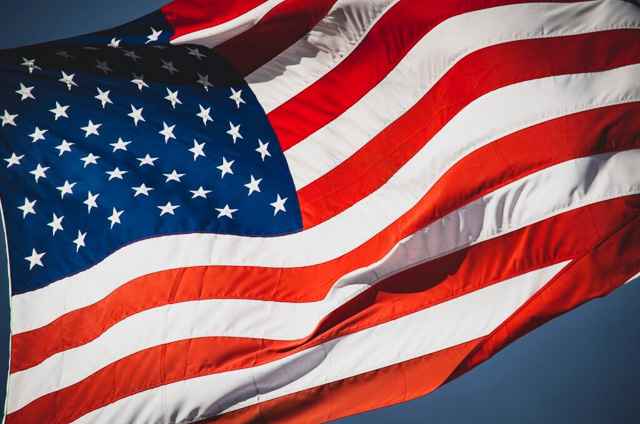 While many U.S. social work licensees experience challenges and delays in adding a license in a new jurisdiction, one group has benefited from legislation in nearly every state: the spouses of active duty military service members. This highly mobile population is especially affected by requirements that stand in the way of their continued employment after a change of station.

Military leaders took notice of this challenge and, in 2018, sent a letter to the nation’s governors urging them to ease licensure processes for military spouses. That effort increased states’ interest in improving legislation to benefit these families.

Nearly every state in the United States has passed legislation around military spouse licensure. The Department of Labor maintains a web page,  Military Spouse Interstate License Recognition Options, that includes an interactive map displaying information about the laws in each state. The department also published the Resource Guide on License Recognition for Military Spouses, which lists steps licensees can take in communicating with licensing boards about available accommodations.

Individuals outside the military community are similarly affected by barriers to licensure in a new jurisdiction. Military spouse licensure laws are another step toward mobility for all licensees.

Read Military spouse licensure legislation: Another step toward mobility to learn more about the history of this effort.